Lessons Learned from Getting My Teeth Knocked Out 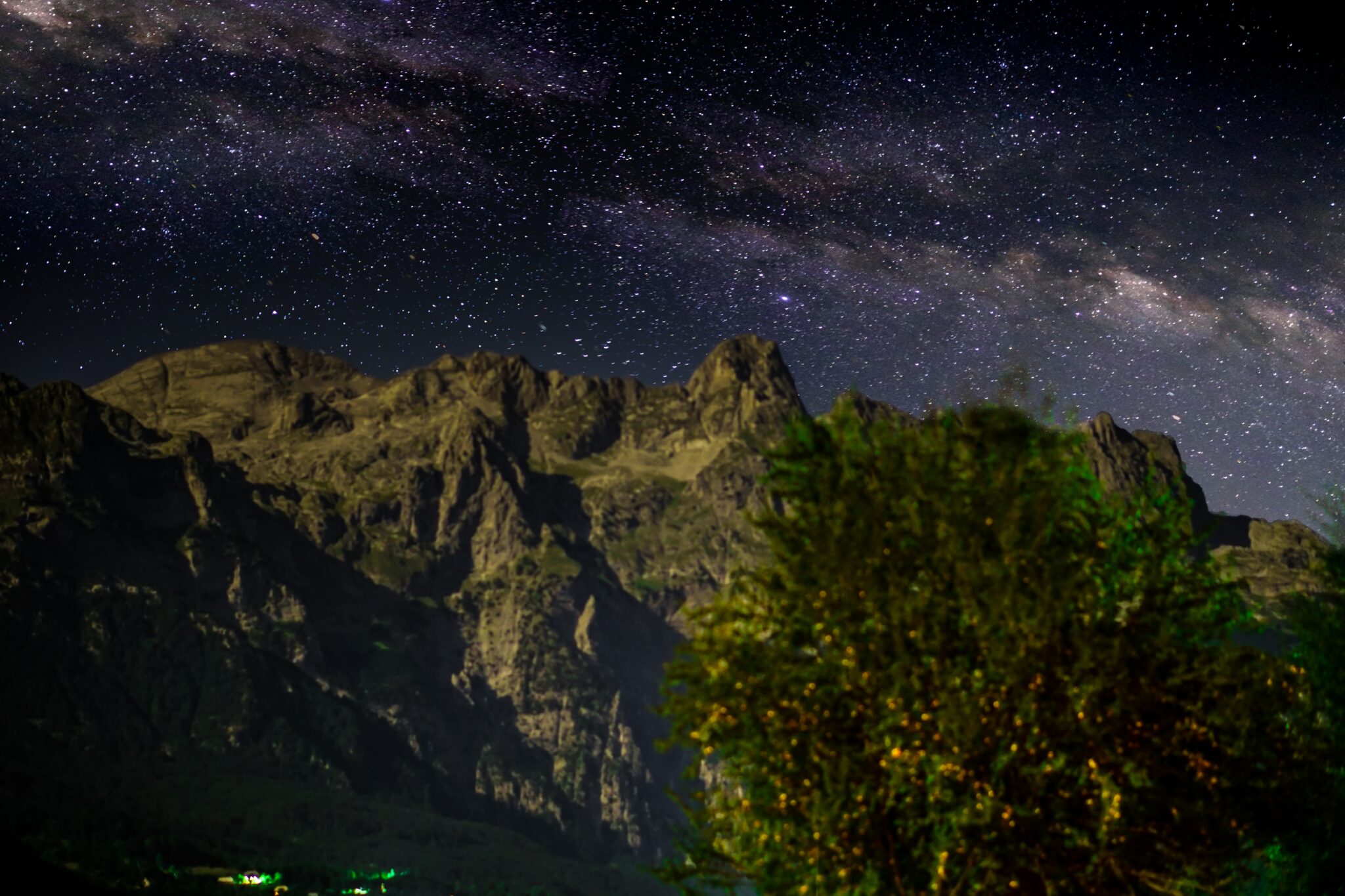 Have you ever had a situation where you were right, but you still lost?

Yes, and probably more than you care to admit to. Remember those times in your life as I tell you about some lessons I learned from getting my teeth knocked out.

I had the right of way, and I still lost my front teeth.

I was 17. I had graduated from high school, and I was working a job in retail. I saw what the work schedule was, and I had some days off so that I could be at camp.

I was looking forward to it. I could be out of town, and I could be at a place that I had come to enjoy and look forward to being at every year. If I wasn’t going to be there the whole week like I used to be back before I was an employee, then at least I might get to be there for most of the week.

Not so. The work schedule changed. I got added in for evening shifts for the week when I would’ve been at camp. Part of adulthood, right? Not getting to do what I want and having to be face to face with disappointment.

Oh, well. I could still be at camp for part of the week. And I could see already that it was the end of an era. I had an income now to attend to, and it looked like I couldn’t have as much enjoyment as I used to.

So, I came back from camp and did my evening shift at work. I was relieved to leave and get riding my bicycle back home.

Why wasn’t I driving that night?

Simple. Work was close enough to home that I typically either walked or rode my bicycle.

If I hadn’t been hasty that night, I’d still have my front teeth.

Lesson #2: Didn’t Matter That I Had the Right of Way

There was a hill on the way home. And a stop light to pass through. I was going down hill. The light had just turned green. I needed to go straight through. I had the right of way.

But that didn’t matter.

I could tell the driver saw me based on how sharp they did the turn. They were in a hurry, too.

Time seemed to slow down.

I slammed on the brakes so that I wouldn’t slam into the SUV. I didn’t have the time or the space to do anything else. It was already too late.

I slowed down enough to avoid the SUV. It was very close, but it passed through the intersection untouched.

Good. Danger averted. Or so I thought…

Then the unthinkable happened.

The bicycle flipped and took me with it.

My face hit the pavement.

Good thing I wore a helmet. It could have been so much worse.

Lesson #3: Get Up Right Away and Just Keep Going

I knew I was in pain. I also knew that I had to clear the intersection. Especially before the light turned red.

I got up right away. Picked up the front piece of my helmet that had just come off. Picked up my bicycle. And just kept going. I walked with a limp. But at least I could walk.

I didn’t know that my front teeth were left behind on the pavement. All I knew was that I was too injured to ride my bicycle the rest of the way home.

I walked as fast as I could. I was curious to see what my face looked like. It was in pain, and I could tell that I was bleeding.

It wasn’t until I was back home however many minutes later and looking in the bathroom mirror that I noticed my face was bloody and my front teeth were gone. It was kind of a funny sight. I had a bloody goatee. The blood had formed perfectly around my mouth. I still remember what it looked like.

I cleaned my face the best that I could. Which wasn’t much. My face still looked like it had obviously been through something. And that’s besides the fact that my front teeth were missing.

My face still looked bloody when I went back to work the next day. I got sent home. The only time that happened at that job.

I didn’t go to the hospital. And my dentist was away until the next week.

Thankfully, I had some days off. I only had to wait.

Lesson #4: It Helps to Have Friends in High Places

I needed to have my front teeth replaced. My dentist got back and knew what to do. I didn’t have any dental coverage though.

What was I going to do?

Thankfully, my dentist was my main real life father figure, Dr. Keith. We had known each other for approximately 10 years at that point. His son, Matthew, and I went to elementary school together. Matthew and I both played t-ball. We also spent time together twice a day during summer vacations during our early teenage years.

Through the years, Dr. Keith played a vital role in my development. I treasure the times we had together. Now that I think about it, I can credit a lot of the positivity of who I am as a man to him.

He gave me a gift for my high school graduation, which I still have. We both very much enjoy reading books, learning, growing, wisdom, and helping others however we can.

As for the dental work that I needed to have done, Dr. Keith gave me a deal, and I got to have front teeth again.

That was lucky. And it showed me that it helps to know the right people. It helps to have friends in high places.

What about you? What lessons have you learned from times in your life when you were right, but you still lost?

Whether you learned “Don’t be hasty,” “Get up right away and just keep going,” “It helps to have friends in high places,” or something else, it does help that you learned something.

Yes, it can be tempting to put a negative spin on whatever the lessons were, but that won’t help you. It will only help if you see how the lessons are useful for you.

It can look like a negative thing that I lost my front teeth. I was foolish that night. I sped up when I needed to slow down. If I had relaxed about getting home, that SUV would have passed through the intersection before I even got there. I wouldn’t have had to slam on the brakes of my bicycle, and I wouldn’t have flipped on to the pavement.

Like I said earlier though, it could have been worse. What if I hadn’t been wearing a helmet? Or what if I had hit the SUV instead? I got out of it relatively unscathed, all things considered.

I consider myself lucky, and I’m grateful that I was able to walk away from my mistakes that night. I was fortunate, and you have been, too. Even if you still lost from being right at various times in your life, you have learned something.

What did you learn? Share about that in the comments section below.

2 thoughts on “Lessons Learned from Getting My Teeth Knocked Out”